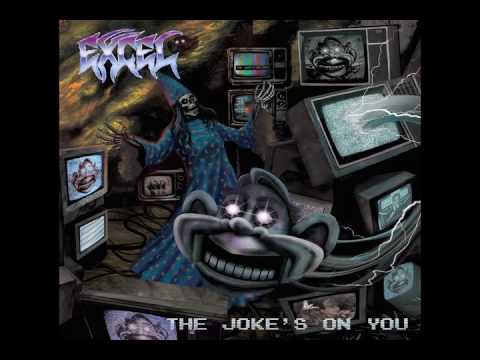 Originally released via Caroline Records, and produced by Randy Burns (Megadeth, Kreator, Possessed), “The Joke’s On You” is the band’s second full-length which saw wide acclaim from thrash, punk, metal and “skate rock” circles.

The Southern Lord reissue (remastered by Brad Boatright) includes the 12 tracks featured on the original CD edition. The closing track ‘Blaze Some Hate’ was not on the original album (it was released as a 12″ single via Caroline) , it will appear on this LP reissue/remaster. 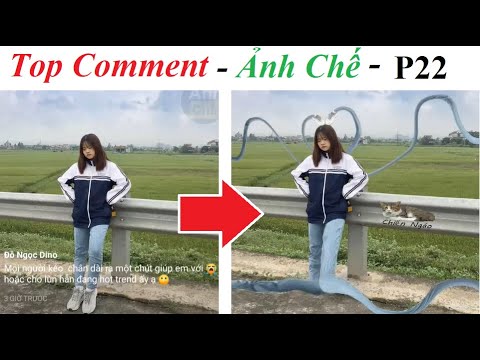 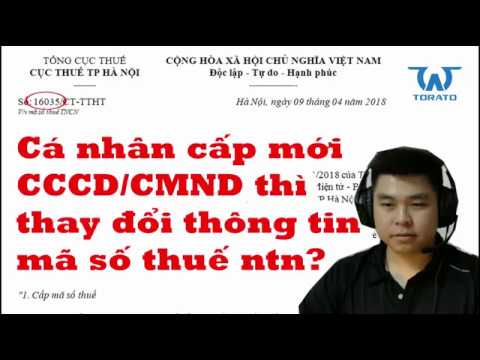 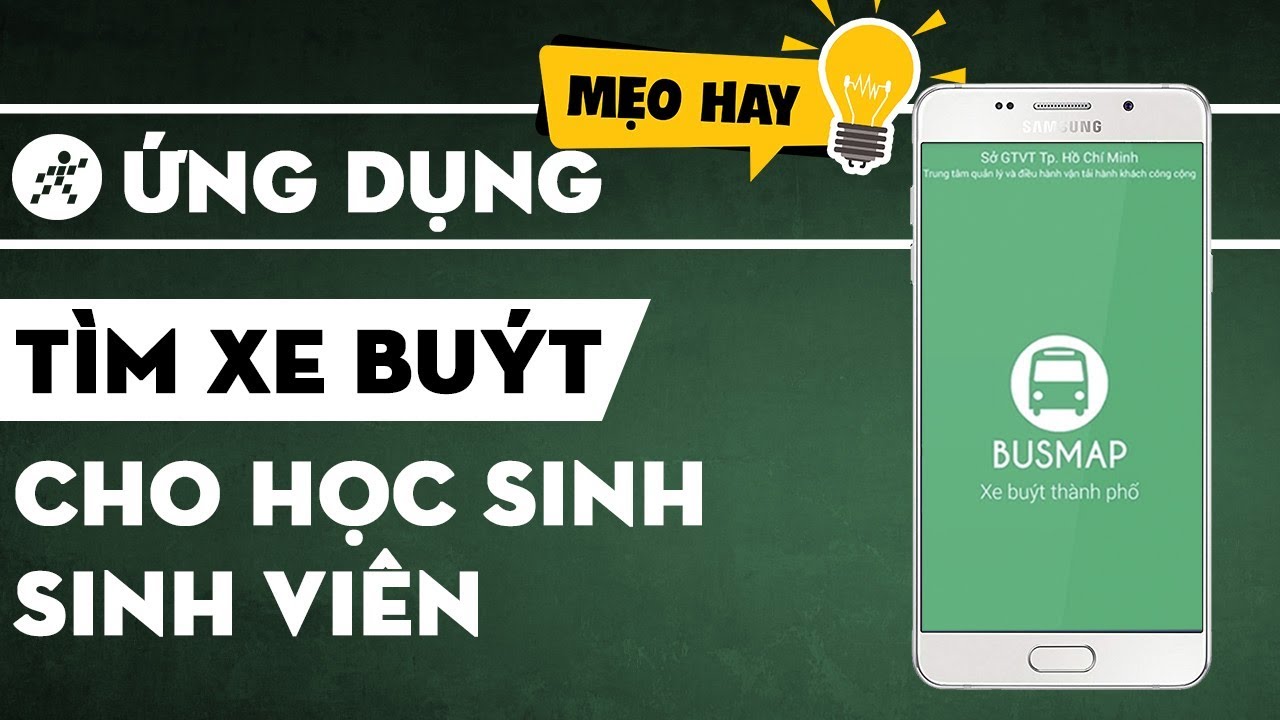