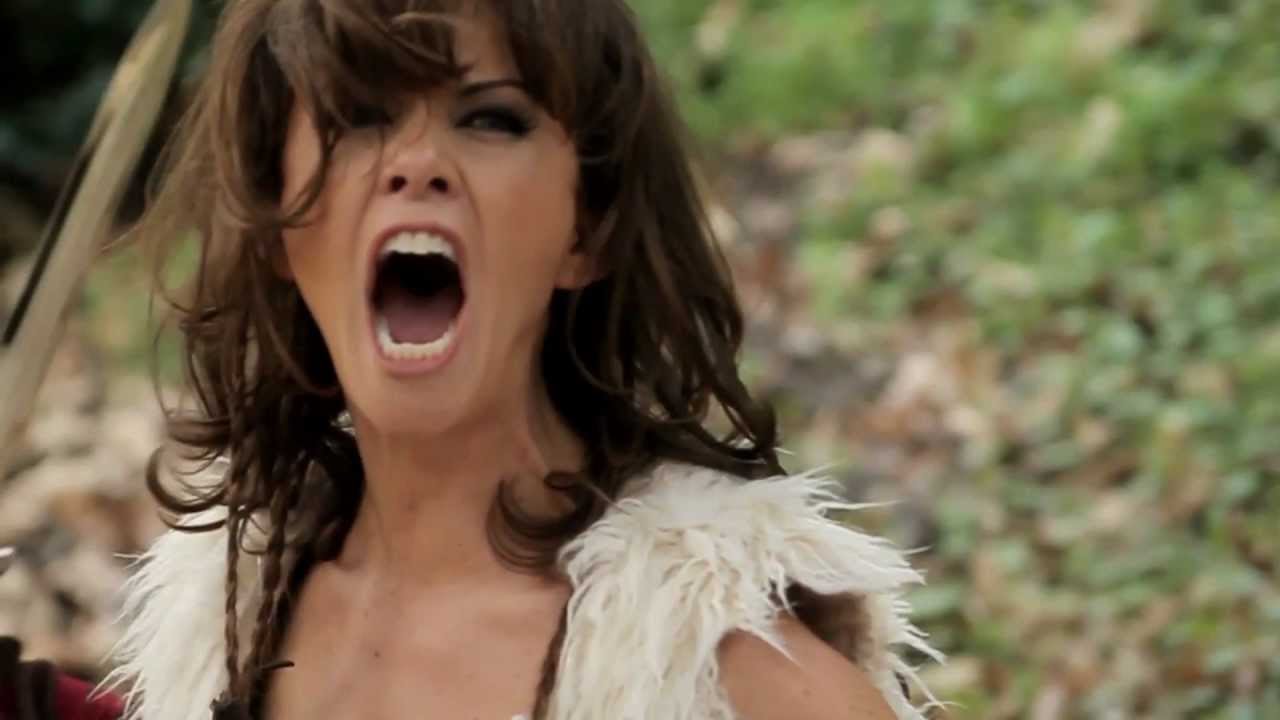 – many thanks to Stephanie Thorpe for allowing us to show the trailer.
From the release text: Both of us have been fans of EQ since we were little girls, and this project is a complete labor of love. We are working actresses and producers in the New Media circle and when we discovered our shared lifelong love for this series we were spurred to action. ElfQuest showed us the heroines that we could aspire to become and its magic shaped us, ultimately leading us into the creative entertainment sphere. So we owe it a lot! (read the whole series here at www.elfquest.com)
Self-published in the 1970’s, ElfQuest was a pioneer in the comics scene and this transmedia project represents our hope to champion it to new horizons.
We hope you watch, enjoy and share this trailer with your friends. Our goal is to create new fans and give existing ones a taste of the world we’ve loved for so long. 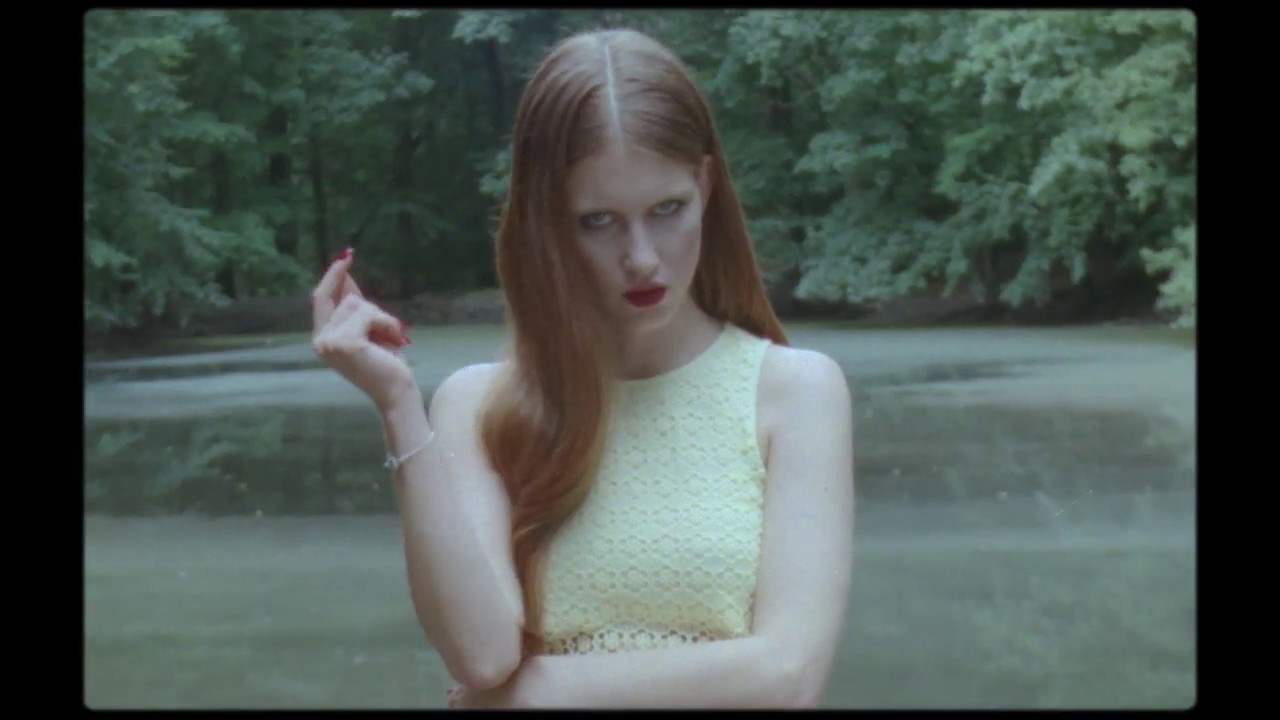 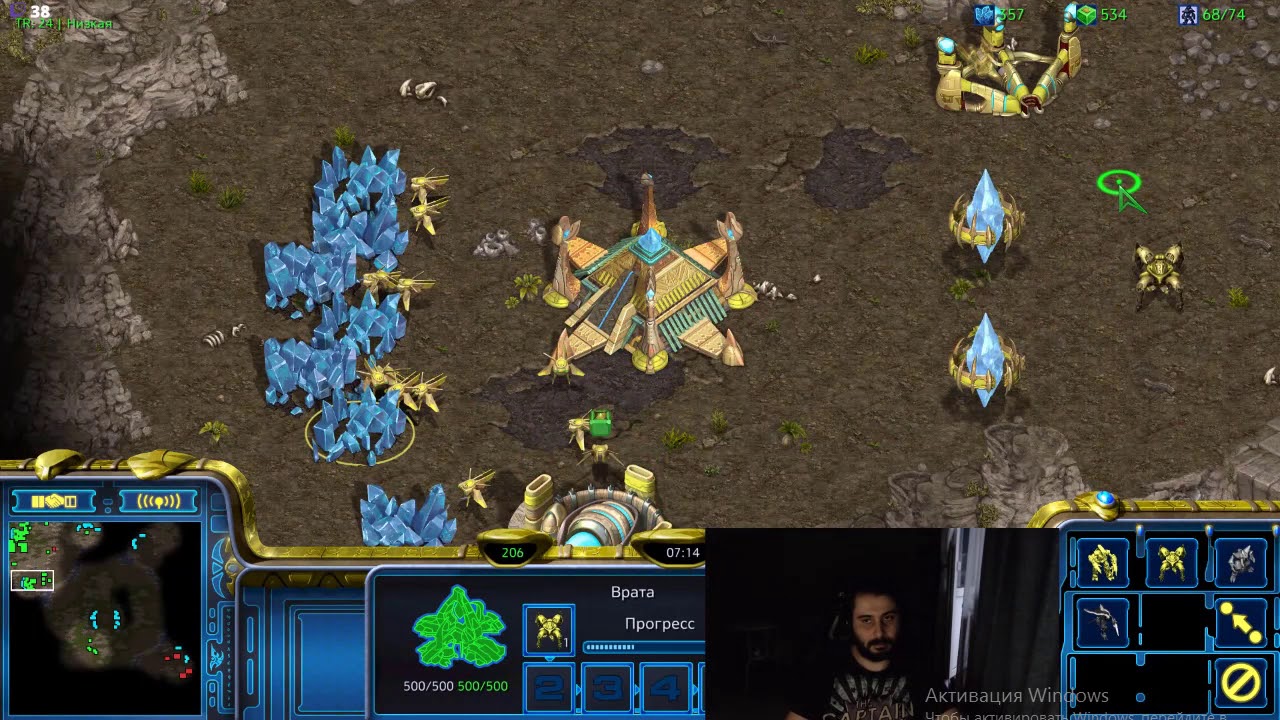 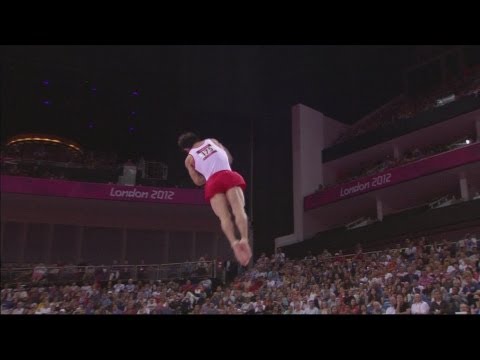